No brew too bizarre at expanding Beer World

Well, to be more accurate, the store’s success stems from its staff’s willingness to procure said beer – an Oregon microbrew so strange and difficult to find that it sparked national headlines and a mini-craze with its 2013 release.

That desire to serve customers’ eclectic beer tastes, trying to buy any customer-requested brew with state permission to be sold in New York, is why the 21-year-old chain expanded in October to its 10th location, said Patel, 48. 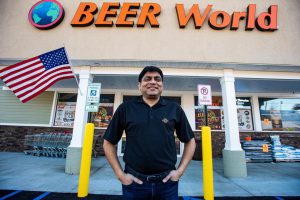 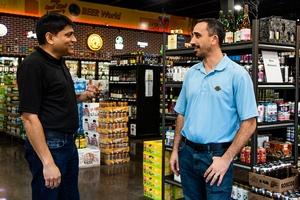 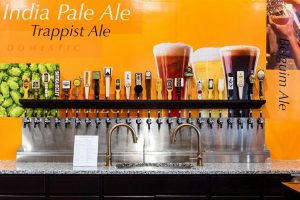 His new Town of Wallkill store sits beside the Olive Garden on Route 211, and his 11th outlet is due in April in Pine Bush. All told, Beer World has grown to carry some 4,000 different beer brands across its stores, which are mostly located in Orange, Sullivan and Ulster counties.

no images were found

Patel grew up in a small, rural village in India, eventually working his way through college to earn a business degree in his homeland before moving to America in his early 20s.

Beginning with his first American job at a gas station, Patel saved to buy his first beer and beverage store, in Sullivan County, in 1994, before forming his Beer World chain in 1999. 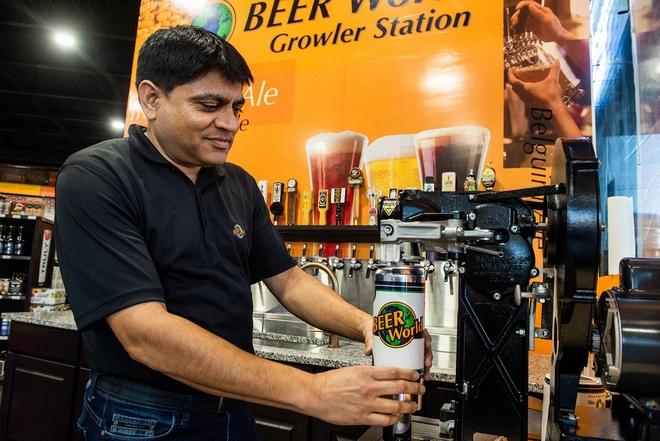 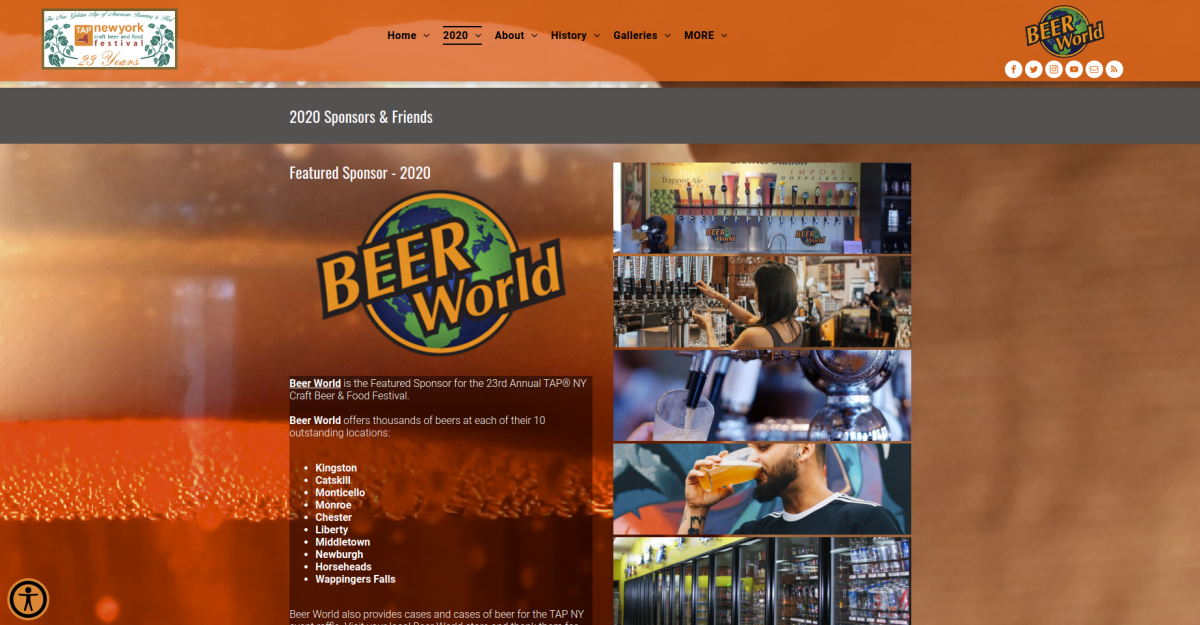 Drop us a message, or give us a heads up to make your celebration more
awesome with our beer.